From February 28 – March 3, 2017, Polk Mechanical participated in the National Craft Championships held by the Associated Builders and Contractors in Fort Lauderdale, Florida. Each year, the ABC and its members come together to celebrate their training and education efforts through an intense two-day competition between craft trainees from all across the United States. Over the course of the competition, men and women compete in 13 crafts over 15 different competitions.

The first ever NCC was held in 1987, with only a handful of competitors battling it out in four craft competitions. Now, over 25 years later, more than 2,000 men and women have participated in what has developed into the industry’s most revered skills event.

The ABC recognizes that the future of the construction industry relies heavily on its ability to continue attracting and retaining talented new individuals in order to meet the nation’s increasing construction and contractor needs. The National Craft Championships allows the ABC to promote and acknowledge the value and honor that a career in construction can provide. 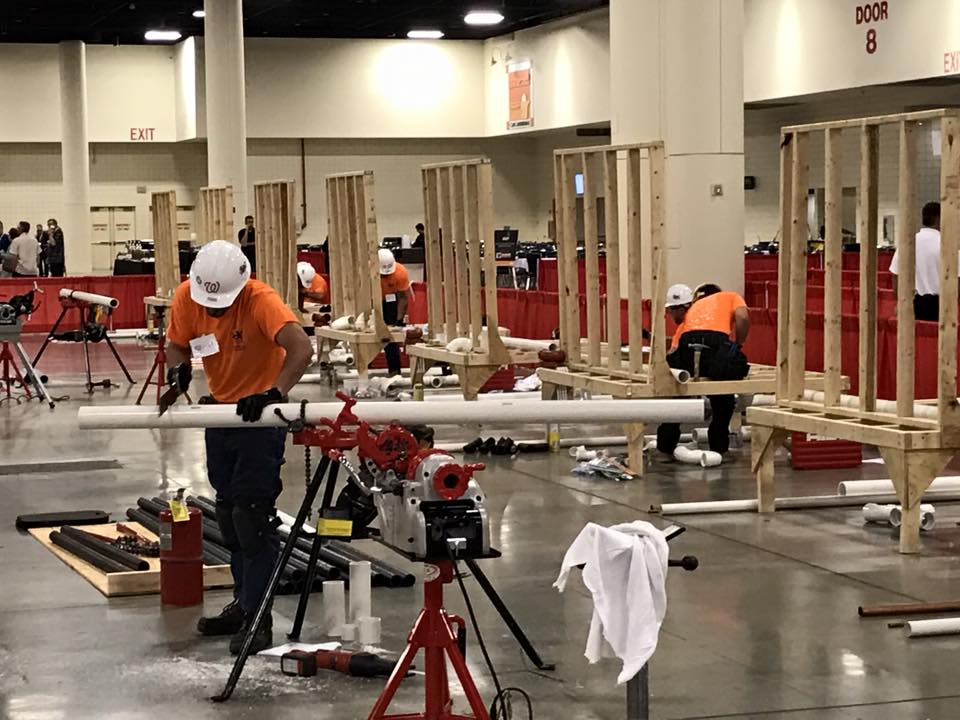 This year, Polk Mechanical was proud to have three representatives at the National Craft Championships. Mike Manry coached Christopher Taylor in plumbing, and Carlos Vasquez coached welding participants. Christopher Taylor joins the distinguished group of those who have represented Polk Nation in previous years. In 2015, Steven Miller competed in plumbing, and in 2016, Marshall Manry competed in pipe fitting, while Hector Munoz competed in welding. 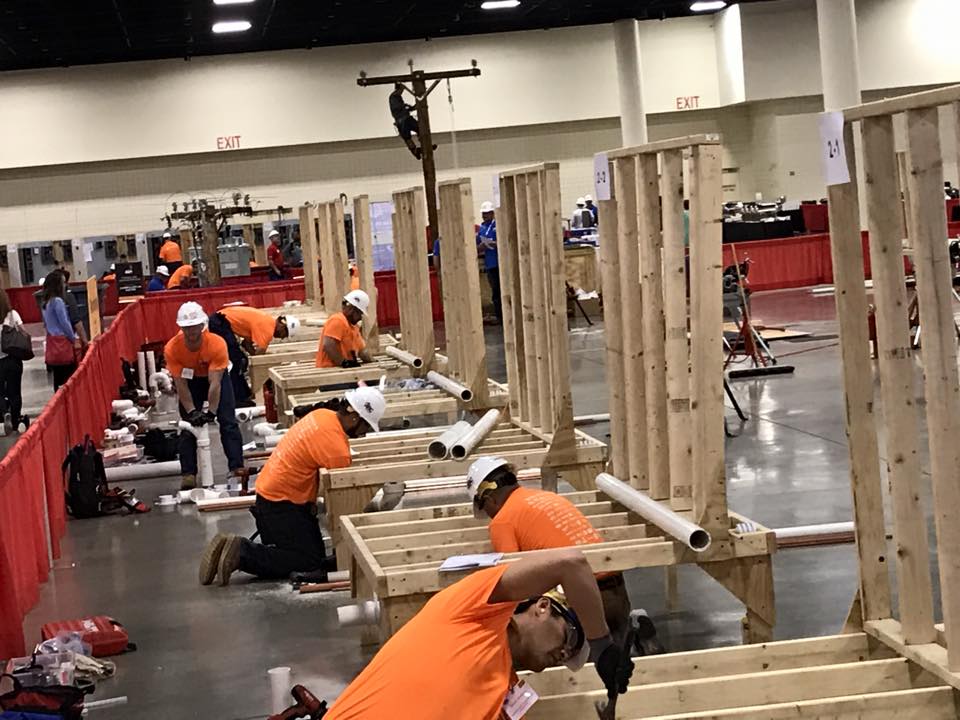 Polk is honored to have had three representatives at the NCC this year, because it is a testament to our commitment to construction training and education. We want every one of our employees to be proud of their skills as craftsmen/women and experts. In Polk Nation, we hope to inspire everyone to further develop their skills. Continuous improvement is the name of the game.

If you’re interested in participating in future events such as the National Craft Championships, do not hesitate to contact us today.